As smartphones and social platforms become more and more ubiquitous, debate continues over whether being connected all the time — even in a small way — is good for us, and that debate is probably never going to be settled. But even though I wrestle with the difficulties of ubiquitous connectivity and the “always on” social web, I believe that the vast majority of us are better off than we were before the internet came along.

What got me thinking about this again was a piece that Scottish novelist Andrew O’Hagen wrote in the New York Times‘ style magazine a few weeks ago, entitled “In Defense of Technology.” In it, the author talks about trying to convince his children that things were better when he was younger, before technology came along. But he admits that his heart isn’t really in it: 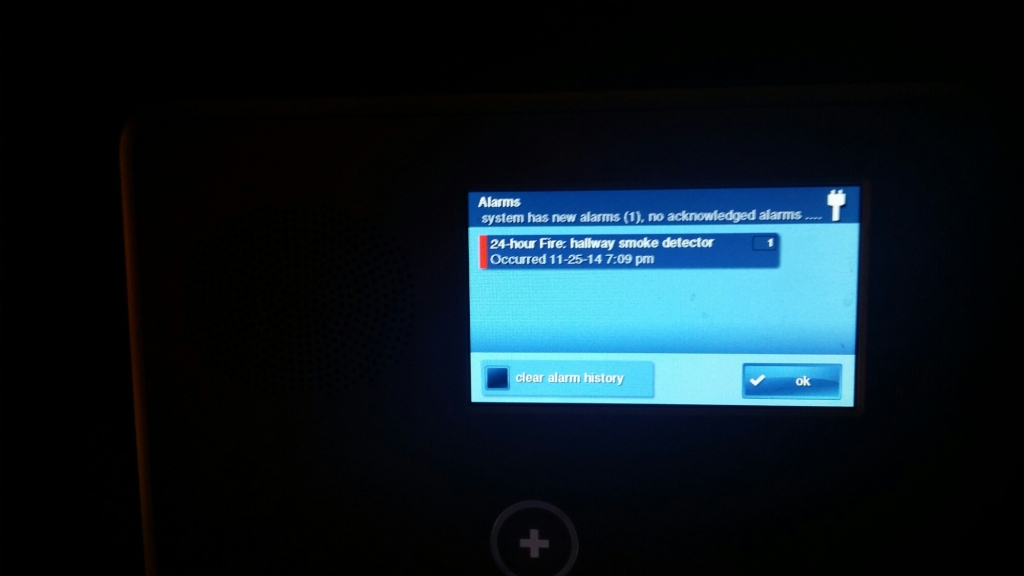 Not gonna lie- I got choked up. #lovemydaughter